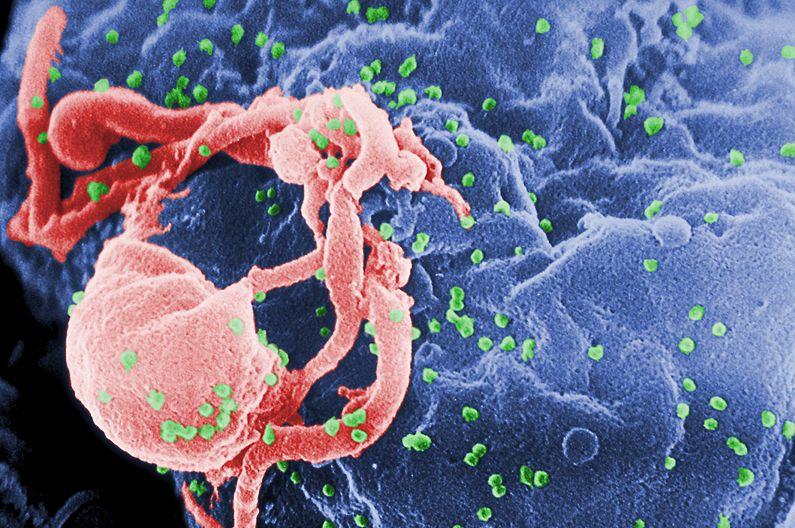 According to the scientists, efforts to cure HIV in the past have been hindered by the virus's ability to lie dormant inside blood cells without being detected.

Around 50 patients in the early stages of HIV infection will be enrolled in the trial, which will be carried out by the CHERUB collaboration, which is an alliance of HIV researchers at Oxford University, Imperial College London, the University of Cambridge, University College London and King's College London.

The trial is being funded by a £1.7m grant from the Medical Research Council (MRC), as part of the Biomedical Catalyst funding stream.

Results of the trial are expected to be released in 2017.

"We will test if we can reduce the number of HIV-infected cells in these patients. If we can, it will prove in principle that this strategy could work as a cure, even though it will need many more years of further development."

Researchers expect that the stores of hidden HIV in these patients will be significantly reduced within months.

The new trial is based on the preliminary studies by the CHERUB researchers that were supported by National Institute for Health Research Biomedical Research Centres (NIHR BRCs) based at the five universities and their NHS trust partners.

An estimated 34 million people are infected by HIV worldwide, and antiretroviral therapy (ART) is claimed to be highly effective at stopping the virus from reproducing. However, this treatment does not provide a permanent cure for the disease, so it needs to be taken for life.

Histone deacetylase (HDAC) inhibitors are used as cancer treatments and they have been shown to reactivate dormant HIV in the laboratory.

In the trial, one group of patients will be administered a short course of HDAC inhibitors and an HIV vaccine alongside ART, while the other group will get ART with placebos.

As part of the trial, the research team is developing an improved method for detecting latency, which has been one of the difficulties in measuring the success of therapeutic approaches.

Dr Frater said that the university can only know if someone is cured of HIV if study investigators stop giving them antiretroviral therapy.

"We're not going to do that, but we will test if we can reduce the number of HIV-infected cells in these patients," Frater said.

"If we can, it will prove in principle that this strategy could work as a cure, even though it will need many more years of further development."