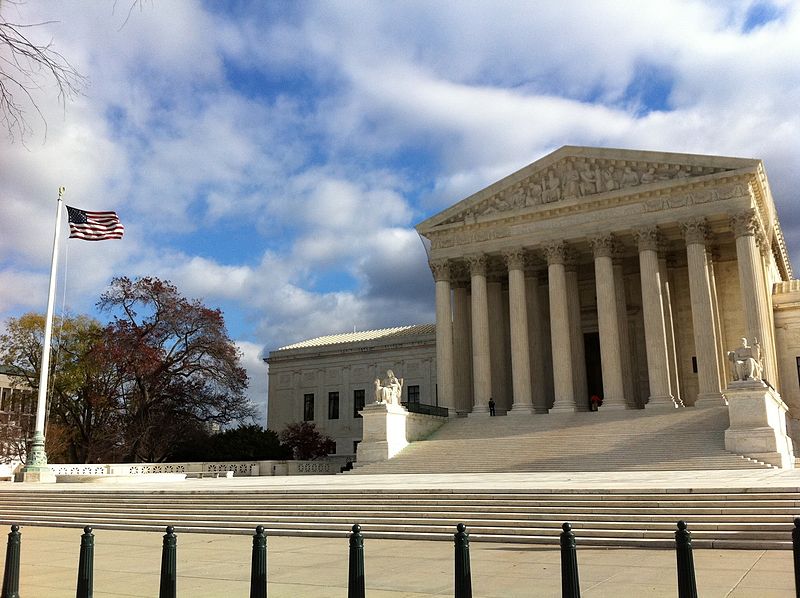 The US Supreme Court has upheld the ‘individual mandate’, a controversial and key part of the Obama Administration’s healthcare overhaul, in a 5-4 decision.

According to the individual mandate, Americans must have health insurance or face a financial penalty. However, an expansion of the Medicaid programme is set to improve access to drugs in the US.

After Obama signed the Patient Protection and Affordable Care Act (ACA) into law in March 2010, the state of Florida, along with 12 other states, filed a legal challenge to the bill.

"According to the individual mandate, Americans must have health insurance or face a financial penalty."

The states were later joined by 13 more states, the National Federation of Independent Businesses and several individuals.

US Chief Justice John Roberts sided with the court’s more liberal justices, writing in his majority opinion that "because the constitution permits such a tax, it is not [the court’s] role to forbid it, or to pass [decide] upon its wisdom or fairness."

President Obama said: "The highest court in the land has now spoken. We will continue to implement this law and we’ll work together to improve on it where we can."

"What we won’t do – what the country can’t afford to do – is refight the political battles of two years ago or go back to the way things were. With today’s announcement, it’s time for us to move forward," Obama added.

The court described the penalty as a tax and did not invoke a law that could have prevented the justices from ruling on the case.

Under a law called the Anti-Injunction Act, taxes cannot be legally challenged until after they have been imposed.

Image: The US Supreme Court in Washington DC. Photo courtesy of: Nicolas STAMBACH.

Brexit and Healthcare Industry - Implications for Pharma - The Story So Far

Which Strategies can Big Pharmaceutical Companies Use to Manage the Impact of Patent Protection Loss?