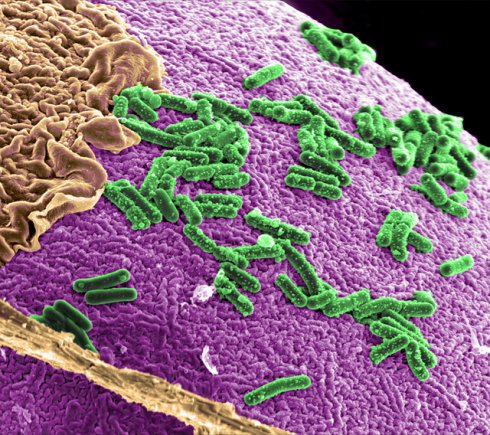 The research could lead to an improved diet for soldiers and hence enhance battle performance.

Studies have revealed that poor gut health linked to sub-clinical inflammation during military training deters soldiers from performing in the battlefield.

USARIEM’s Philip Karl has attributed the illness to lack of sanitation in areas traversed by the soldiers, which makes them vulnerable to pathogens triggering diseases such as diarrhoea.

Furthermore, he stated that creating an environment that prompts the growth of healthy gut bacteria can terminate the harmful bacteria causing gut illness.

Karl said: "The bacteria in our guts can digest the foods we cannot.

"The byproducts of that digestion are often beneficial for health. They improve the integrity of our intestinal wall, which helps prevent unwanted compounds from getting into the bloodstream.

"The bacteria in our guts can digest the foods we cannot. The byproducts of that digestion are often beneficial for health."

"They also create an environment in the gut that’s conducive to the growth of healthy bacteria."

During their study, USARIEM researchers enrolled 60 volunteers in the Natick, Massachusetts area.

Half of the volunteers will only be provided with Meals, Ready to Eat (MRE) for 21 days, while the other half will stick to their normal diet.

USARIEM’s team developed an MRE cookbook with more than 20 recipes for soldiers to try during the study.

Three times a week, the groups visit Natick Soldier Systems Centre, where their fecal, blood and urine samples are collected to determine the impact the MRE diet exerts on bacteria in the gut.

Image: Healthy gut bacteria to be leveraged upon to prevent gastrointestinal illnesses during deployment of the US army. Photo: courtesy of Pacific Northwest National Laboratory.