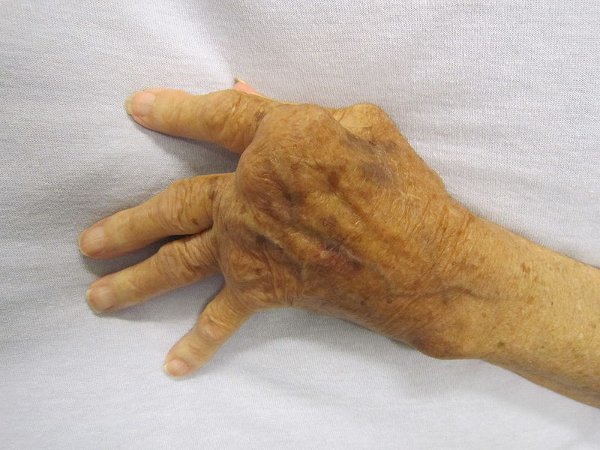 Zalicus has concluded patient enrolment in the Phase 2b trial of Synavive, a low-dose glucocorticoid used for the treatment of patients with rheumatoid arthritis (RA).

Synavive combines cardiovascular agent dipyridamole and a very low dose of the glucocorticoid prednisolone in a fixed-dose, aligned release, once-daily, oral formulation to improve the anti-inflammatory benefits without associated dose-dependent side effects.

The drug candidate works via a multi-target mechanism of action in which dipyridamole synergistically and selectively amplifies prednisolone’s anti-inflammatory and immunomodulatory activities by inhibiting key cell mediators of inflammation.

Zalicus president and CEO Mark Corrigan said, "Synavive has already demonstrated early and encouraging signs of clinical efficacy in RA in a previously completed Phase 2a study with statistically significant improvements in ACR20 and DAS28 scores compared to placebo."

The findings from the trial are likely to be announced in the third quarter of this year.

In previous proof-of-concept clinical trials, Synavive demonstrated an anti-inflammatory effect in patients with RA and osteoarthritis and was generally well-tolerated.

Synavive also has the ability to treat steroid-responsive diseases such as polymyalgia rheumatica, lupus, ulcerative colitis, and Crohn’s as well as a potential replacement of nonsteroidal anti-inflammatory agents/analgesics and COX-2 selective inhibitors in osteoarthritis.