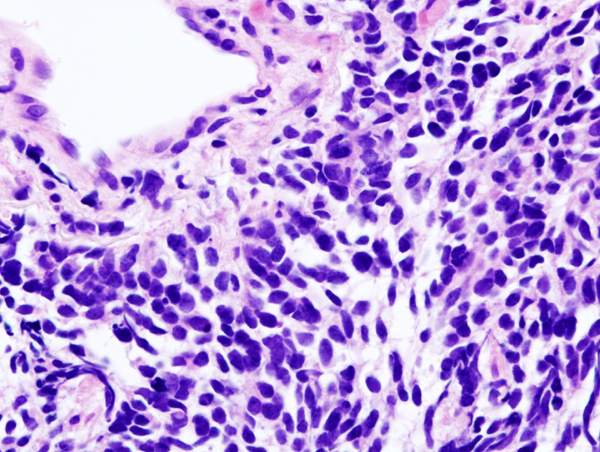 "MATISSE incorporates a novel, adaptive study design that should provide a clinically meaningful understanding of palifosfamide’s activity and tolerability in advanced disease as quickly as possible for this heavily underserved population," Einhorn added.

The Phase 3 multicentre, open-label, adaptive study of palifosfamide will enrol up to 548 chemotherapy-naive patients with extensive-stage small cell lung cancer.

Overall survival is the trial’s primary endpoint, while secondary endpoints include progression-free survival, objective response rate and quality of life.

The adaptive design of the study includes a prospectively planned opportunity which allows protocol modification by adjusting one or more specified components of the design to maintain adequate power.

Data from a Phase 3 randomised study of ifosfamide conducted by the Hoosier Oncology Group (Hog) were also incorporated into the efficacy rationale for the MATISSE study.

Ifosfamide demonstrated a survival benefit, the only front-line therapy added to standard of care to do so in SCLC, and excessive toxicities in the HOG study.