In the second half of 2021, acquisitions increased significantly by 35% from the same period in 2020.

This marks an acceleration in growth from the 6.2% decrease in deals seen from the first six months of 2020 to the same period in 2021.

During this time, the region that saw the biggest increase in the number of deals was North America. 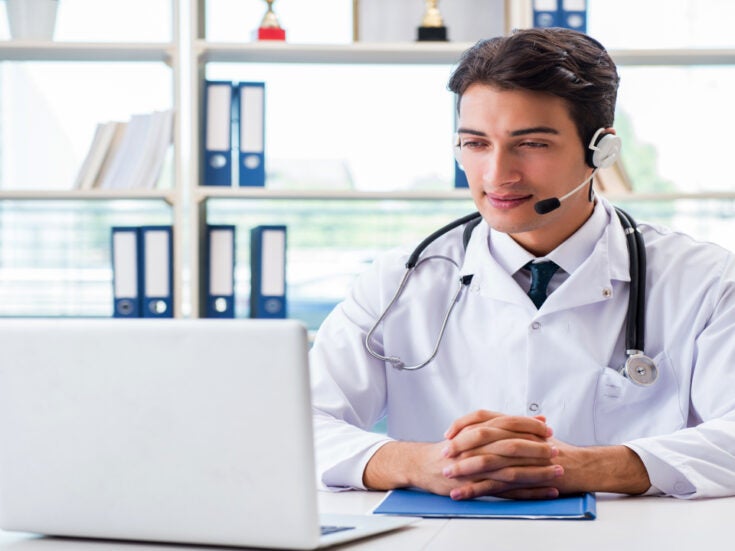 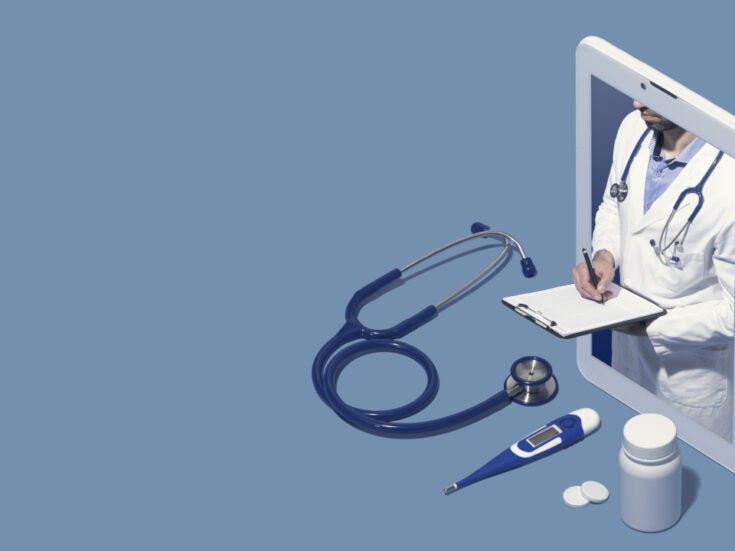 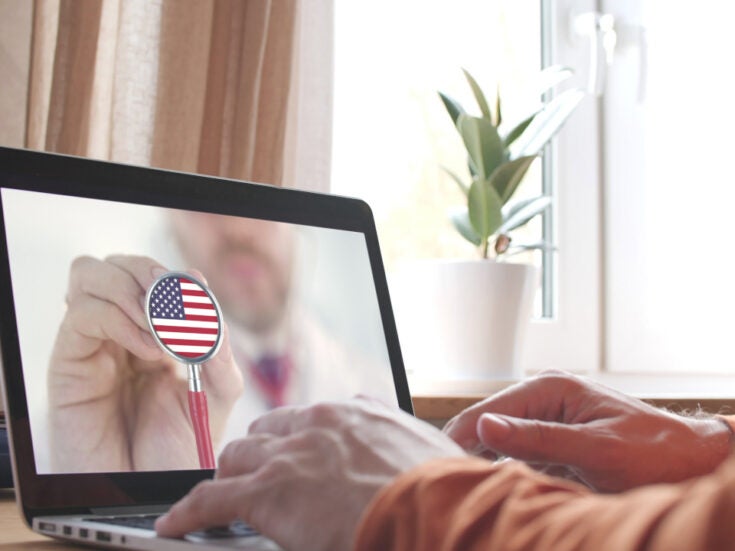 The region saw a 50% increase in deals.

The highest value acquisition that took place in 2021 (where the deal value was known) was the $12.3m acquisition of Vifor Pharma by CSL.

The database states that the rationale behind this deal was as follows: "The transaction will enable Vifor Pharma to leverage CSL's global reach, balance sheet and capabilities to bring more products to patients within its key categories. The transaction also enables Vifor Pharma to accelerate growth in cardiovascular-metabolic, renal and transplant."