Some 95.7% of companies in the clinical trial operations industry pay their male employees more than their female staff, a Clinical Trials Arena analysis reveals.

The figures, which are based on reporting from all companies in the UK with a headcount of 250 employees or more, show that two of the 46 companies that have reported their pay figures had a higher women’s median hourly pay than men.

Across the sector, men’s median hourly pay was 10% higher than that of women. This puts clinical trial operations industry below the national average of 11.6%. 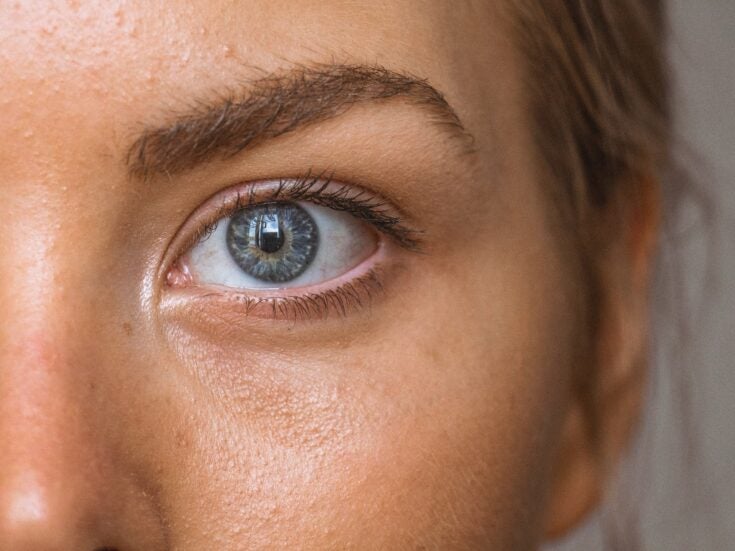 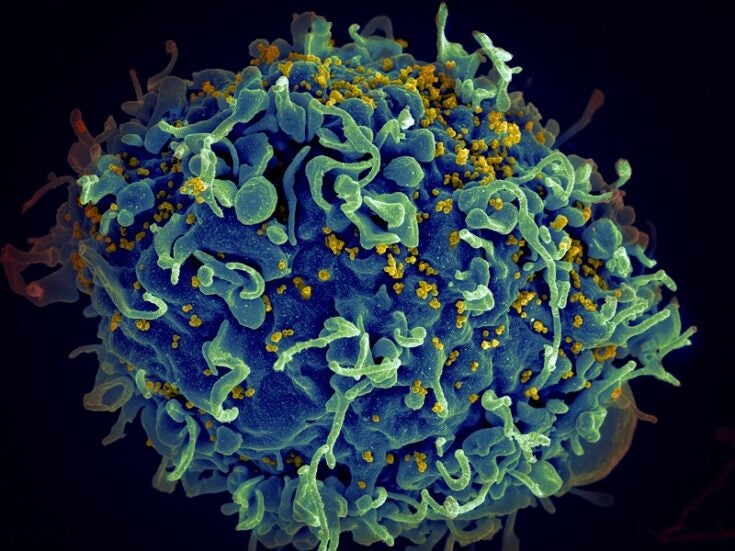 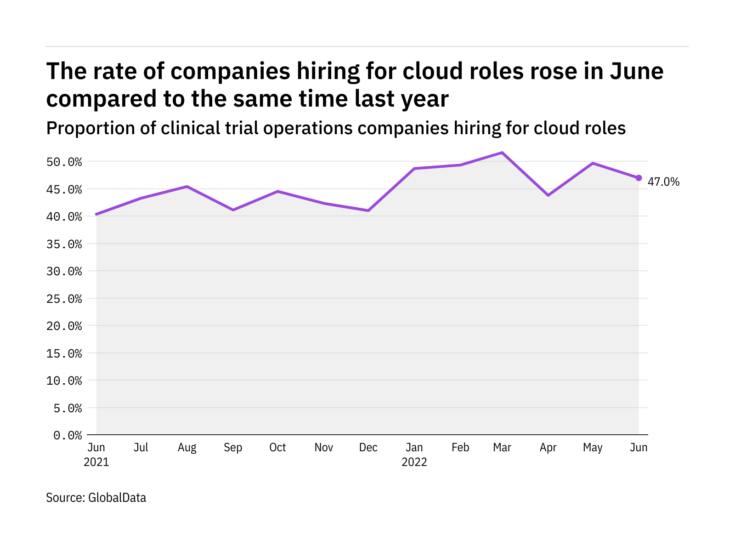 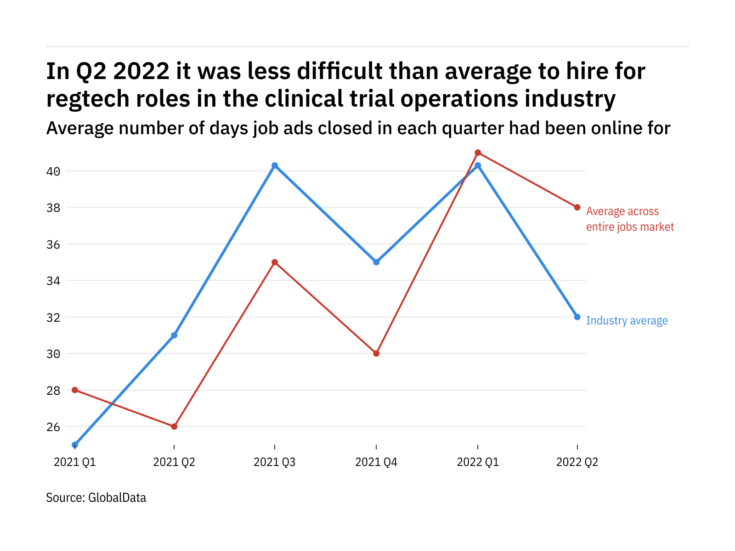 A high gender pay gap does not necessarily imply that women are paid less for the same jobs, which would be illegal under the 1970 Equal Pay Act. Instead, it may suggest that men tend to dominate the top-paying jobs within companies.

Women working in pharmaceuticals occupied 44.7% of the top-paying jobs in the industry, with the rest of the top spots (55.3%) occupied by men.

On the other end of the pay scale, women occupied 64.8% of the lowest-paid jobs in clinical trial operations industry.

On average, women also received 6.4% less in bonuses compared to their male co-workers.

Among companies in the clinical trial operations industry, the CRO Icon had the biggest difference in median hourly pay, with women earning 24.7% less than men. That means that for each £1 earned by men in the company, women earned 75p. It was followed by Immunocore with a pay gap of 23.4% and Astellas Pharma with 22.3%.

The gender pay gap in clinical trial operations industry has increased in the 2021-22 reporting year compared to the year before. However, the gap has increased compared to 2017-18, when figures were first published.

Data based on Gov.uk

This analysis is based on data from Gov.uk’s Gender pay gap service. We identified companies in the clinical trial operations industry based on the SIC codes they reported.

The data provides several summary indicators, including the difference in mean and median pay for the two genders. Mean pay indicates the average pay across each group, while the median is the value that sits in the middle of a list of salaries arranged from lowest to highest, with half of salaries being lower than the median and the other half being higher. The median is used to prevent extreme values at either end of the pay scale (a CEO’s salary, for example) from skewing the average. Both indicators have advantages and disadvantages, but we used the median figures in our analysis.

To create an indicator for the clinical trial operations industry, we averaged the median pay gaps in the industry and weighted them by the company size. That way, a company with 20,000 or more employees would influence the average more than a company that employs 250 people.

While the figures are a good indication of the state of the industry, they should not necessarily be taken at face value. As the first graphic in the article suggests, many companies report a gender pay gap of zero, which is statistically improbable. A minority of companies also reported a gender pay gap of 100%, which might indicate they have no female employees at all.

Because companies are only compelled to disclose summary statistics, the figures cannot be verified.