Johnson & Johnson was the top internet of things (IoT) innovator in the clinical trial operations sector in the last quarter. The company filed 63 IoT related patents in the three months ending November 2021. That said, this was down from 96 over the same period last year.

Merck has recently ramped up R&D in IoT. It saw growth of 14.3% in related patent applications in the three months ending November compared to the same period last year - the highest percentage growth out of all companies tracked with more than 10 quarterly patents in the clinical trial operations sector. 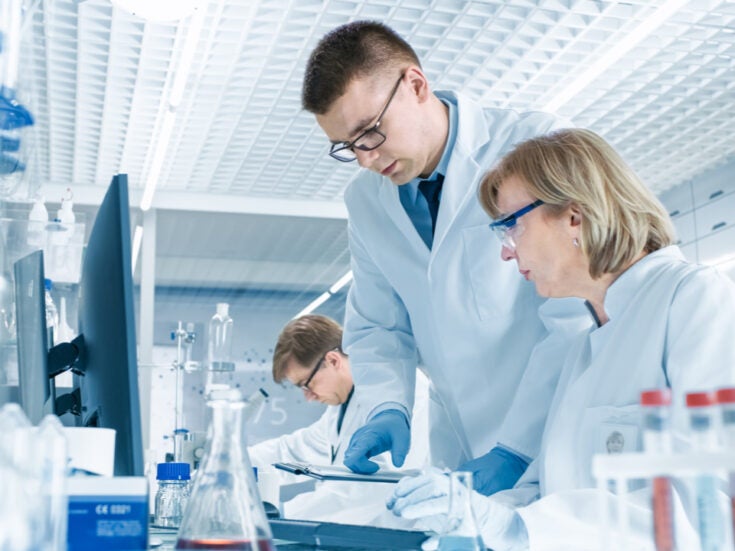 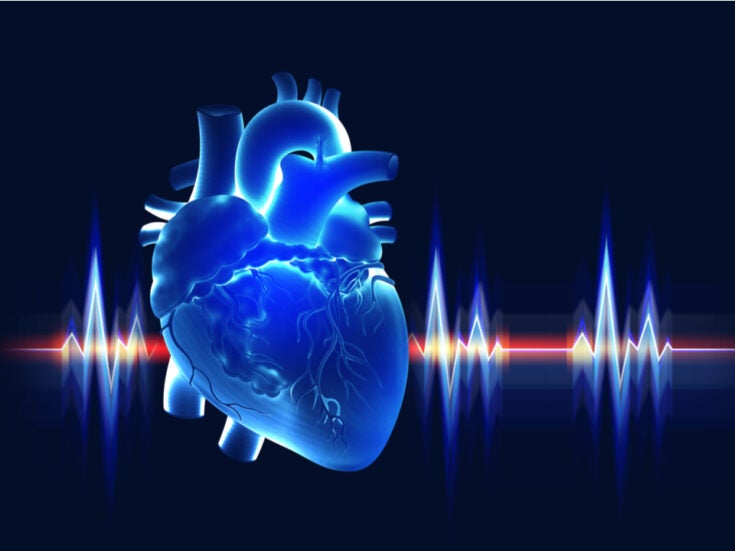 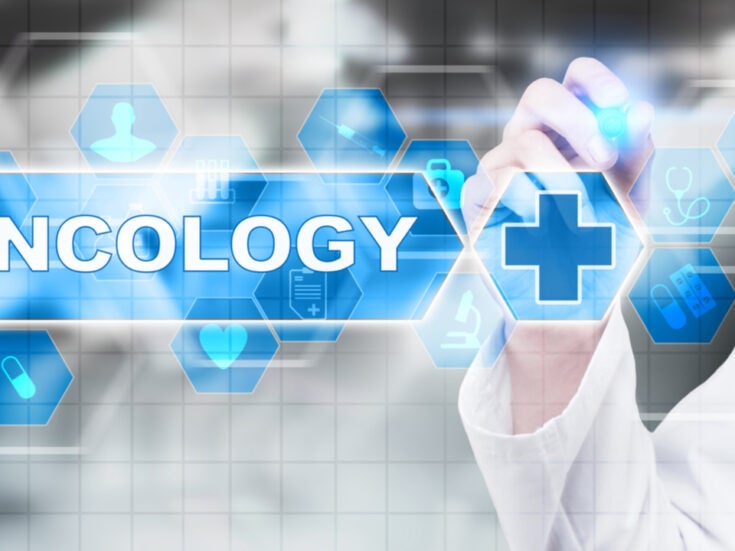 Nevertheless, research and innovation in IoT in the clinical trial operations sector has declined in the last year.

The most recent figures show that the number of IoT patent applications in the industry stood at 95 in the three months ending November - down from 160 over the same period last year.

Figures for patent grants related to IoT followed a similar pattern to filings - shrinking from 173 in the three months ending November last year to 94 this year.