Clene plans to initiate an international Phase III trial of CNM-Au8 that will include around 300 patients with early-onset amyotrophic lateral sclerosis (ALS), says Matthew Kiernan, PhD, a clinical advisor for CNM-Au8 trials and chair of neurology at the University of Sydney.

The trial, called RESTORE-ALS, has a scientific committee in place and will begin involving countries later this year, Kiernan adds. Clene aims to have RESTORE-ALS trial sites in the US, Canada, Germany, Netherlands, France, Italy, and Australia, he notes.

However, the trial’s exact timing and primary endpoints will depend on the FDA’s upcoming regulatory decision on Amylyx’s AMX0035, as well as data from the ongoing HEALEY-ALS trial, Kiernan says. On March 30, an FDA Advisory Committee narrowly voted against the approval of AMX0035 in ALS, but the FDA won’t make its final regulatory decision until June 29. Meanwhile, the CNM-Au8 arm of the HEALEY-ALS study, which uses a platform trial design, has Phase II results for around 150 patients expected in H2 2022, Kiernan says.

“Although the advisory committee has provided a vote, the FDA has not yet provided its formal decision, so we can’t preempt that,” Kiernan explains. “What happens with Amylyx will help pave the way for how we fine tune [RESTORE-ALS’s] outcome measures.” 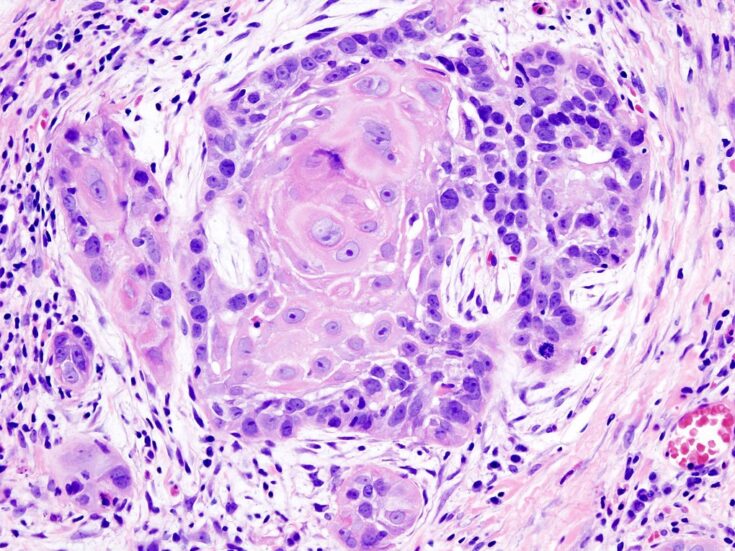 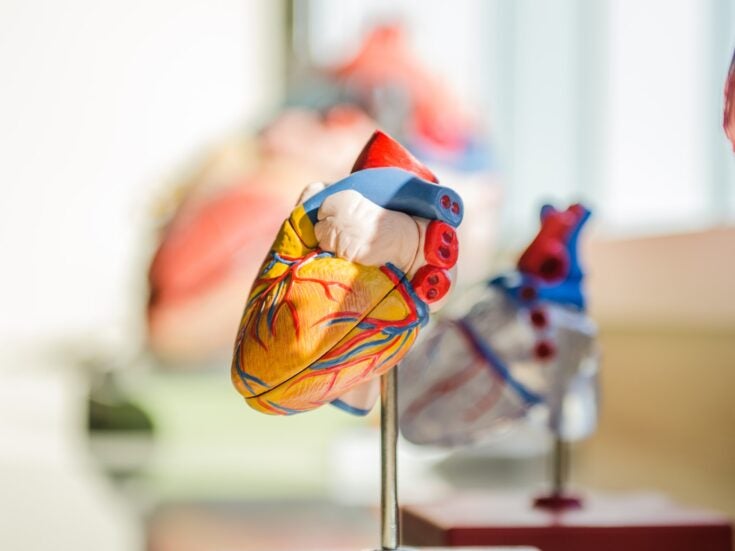 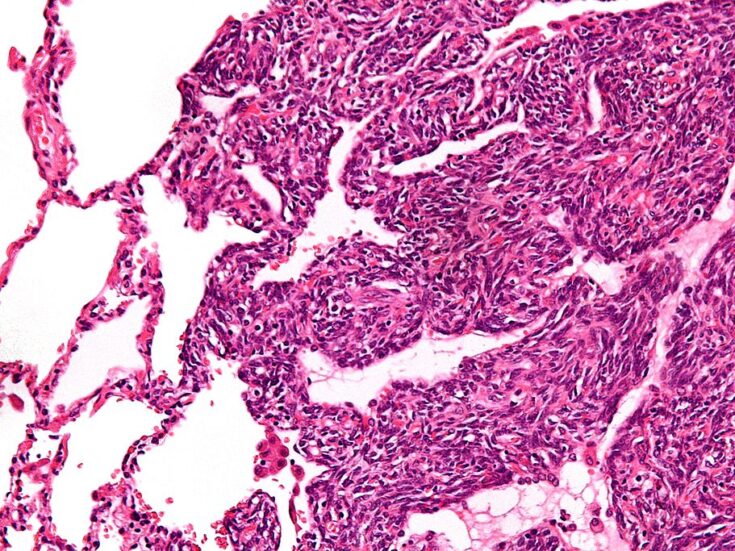 ALS is a rare neurodegenerative disease with significant unmet therapeutic need. Characterized by the death of motor neurons, the fast-progressing disease has an average life expectancy of just four years after diagnosis.

Clene’s CNMAU-8 is a gold nanocrystal suspension under development for ALS, with potentially remyelinating and neuroprotective effects. Previously, the 45-patient Phase II RESCUE-ALS trial of CNM-Au8 (NCT04098406) missed its primary endpoint of MUNIX, a summated assessment of motor dysfunction and disease progression in ALS.

Because ALS is a fast-progressing disease with a highly heterogeneous population, it has proven difficult to measure and predict survival in late-stage clinical trials. “Regulators want to get a pure survival [benefit], but that takes potentially a 5–10 year trial,” Kiernan says. “ALS patients are typically dying within 18 months to three years, so that’s an unrealistic approach in this population group.”

RESTORE-ALS will likely use the ENCALS model for predicting survival, which Clene used in the open-label extension of its 45-patient, Phase II RESCUE-ALS trial, Kiernan says. ENCALS is a validated model for predicting survival in patients with ALS, incorporating factors such as age, type of onset, and motor and respiratory function. The model can help determine how a patient’s survival on an experimental ALS treatment compares to their predicted survival without treatment, Kiernan explains.

In new RESCUE-ALS data reported at last week’s American Academy of Neurology (AAN) conference, there was a 70% survival benefit for the 36 patients in the open-label extension of RESCUE-ALS. “For us working in the field, it’s a positive outcome because we’ve had so many negative trials over the last 30 years,” says Kiernan, who presented the data at AAN.

In addition, the planned RESTORE-ALS study will likely incorporate multiple biomarkers that could be associated with survival, Kiernan says. These could include neurofilament light-chains as well as markers of respiratory function, he adds.

To increase chances of protecting neurons through an ALS treatment, it is important to target the disease as early as possible, Kiernan says. However, recruiting the right patients has proven challenging in ALS trials so far, particularly given some ambiguity around diagnoses, he adds.

The Gold Coast Criteria lead to a binary decision on whether a patient presents with ALS, which is less confusing than other models that assign various levels of probability to ALS, Kiernan explains. In the past, ALS diagnostic measures have assigned “possible ALS,” “probable ALS,” or “definite ALS” to patients, he notes.

“As a community, we’re more actively diagnosing ALS because we want patients on treatments, and we want to recruit as many as possible into clinical trials,” Kiernan says. “We’re pushing for every patient to have access to a clinical trial in the course of their disease.”