A joint venture between Exscientia and Evotec has led to the co-invention and development of an A2a receptor antagonist for adult patients with advanced solid tumours, applying Exscientia’s next-generation AI-powered drug discovery platform, Centaur Chemist.

The drug is the first AI-designed molecule for immuno-oncology to enter human clinical trials and was discovered in just eight months.

“Drug discovery is essentially a learning challenge and by learning more rapidly our AI systems are able to complete the discovery phase of each project with higher precision and much faster than traditional human-led approaches,” Exscientia CEO Andrew Hopkins told Clinical Trials Arena.

Tumour cells generate high levels of adenosine, a molecule that helps them go undetected by the body’s immune system by attaching themselves to the A2a receptor on cancer-fighting T-cells, decreasing T-cell ability to eradicate the disease.

Exscientia’s AI-designed A2a receptor antagonist is being investigated for its capacity to stop adenosine from binding to the T-cell receptor and potentially boost anti-tumour T-cell activity.

Exscientia said the drug candidate has potential for best-in-class characteristics, with high selectivity for the target receptor, bringing together potential benefits of reduced systemic side effects and minimal brain exposure to avoid unwanted psychological side effects.

“Our molecule, EXS21546, is a selective antagonist of the A2a receptor with low brain penetration and in a pre-clinical setting we have shown that activity at the A2a receptor is sufficient for complete restoration of T-cell function in the presence of high concentrations of adenosine analogue,” Hopkins said.

Preclinical data from the joint venture will be presented at the American Association for Cancer Research (AACR) annual meeting from 9-14 April 2021.

With this discovery, Exscientia’s AI platform and drug-hunting expertise are now responsible for the first two AI-designed drugs to initiate Phase I testing.

This announcement follows Exscientia’s previous report in January 2020 of a Phase I clinical study held in Japan in conjunction with Sumitomo Dainippon Pharma for a drug candidate, DSP-1181 created using AI for the treatment of obsessive-compulsive disorder as an initial indication.

Thanks to AI, the partners completed the exploratory research phase for DSP-1181 in less than 12 months, which Exscientia said is just a fraction of the typical average of 4.5 years using conventional research techniques. 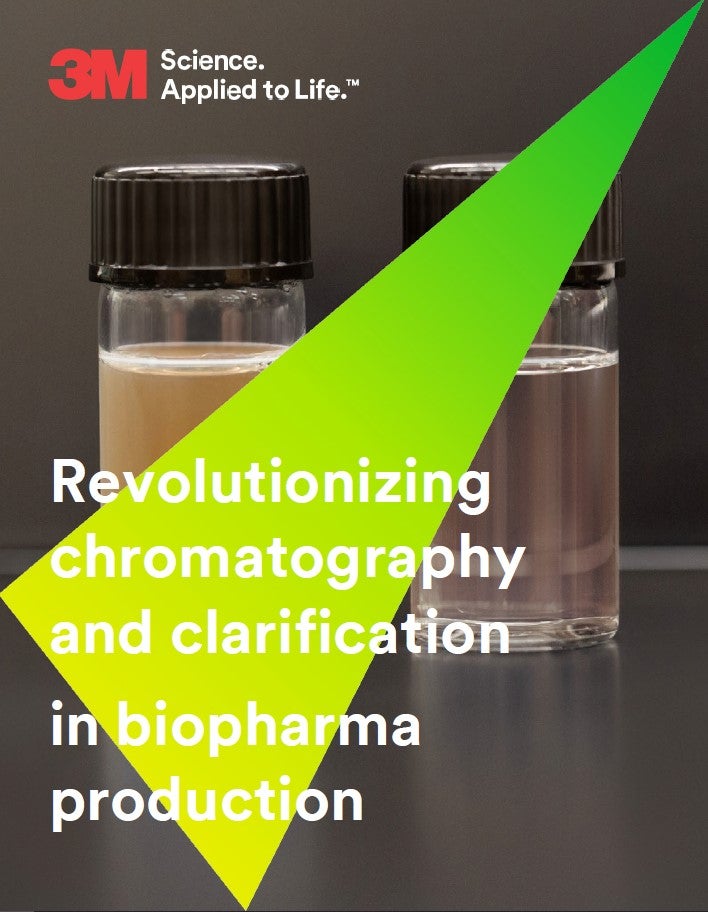 Kezia Parkins is the lead editor for Medical Device Network and Medical Technology Magazine. She is an experienced healthcare writer and editor with special interests in MedTech, clinical trials, patient centricity and global health equality.