Marinus Pharmaceutical’s neuroactive steroid drug, Ganaxolone, has demonstrated potential as a treatment for PCDH19 epilepsy, a pediatric orphan indication. Primarily affecting females, this rare form of epilepsy is triggered by an inherited mutation of the protocadherin 19 (PCDH19) gene found on the X chromosome. The condition is typified by early onset and cluster seizures potentially leading to sensory and cognition impairment, as well as behavioural disturbances. Currently, there are approximately 30,000 cases in the US. With no FDA approved therapies for this niche indication, there is an evident need yet to be tackled.

The drug acts as a central nervous system (CNS) selective GABAA modulator and shows anticonvulsant activity, which is why it was originally being developed as a treatment for adults with drug-resistant focal onset seizures; however, in June 2016, the study in adults was withdrawn as it failed to meet its primary endpoint in Phase III clinical trials. As such, the company focused its efforts on developing ganaxolone for PCDH19 epilepsy. The results have been positive so far, with the drug being granted Orphan Drug Designation by the FDA in 2015 and recently passing through Phase II exploratory open label clinical trials with 64 percent of subjects (7 out of 11) showing seizure reduction compared to baseline with no ill effects. The optimism being generated around these results is largely due to the fact that these were the first formal clinical trials carried out for PCDH19 epilepsy.

Currently, the only treatment options for PCDH19 epilepsy are off-label drugs to alleviate the symptoms, including benzodiazepines, levetiracetam, valproate, and phenytoin. However, these drugs have been observed to be ineffective in young children, a problem not witnessed in the ganaxolone clinical trials. Therefore, if ganaxolone gains approval, it would secure the first-to-market position in this space, meaning there would finally be a viable therapeutic option to reduce pediatric seizures, improving both cognitive skills and quality of life.

Due to ganaxolone’s mechanism of action, it is currently being investigated in other neurology indications, such as Super Refractory Status Epilepticus and Fragile X syndrome, both of which are also orphan diseases. It is hypothesized that ganaxolone increases signalling at existing receptors, which normalizes GABA activity, leading to a reduction in hyperactivity and other symptoms associated with these indications; however, detailed research into this mechanism is currently lacking. 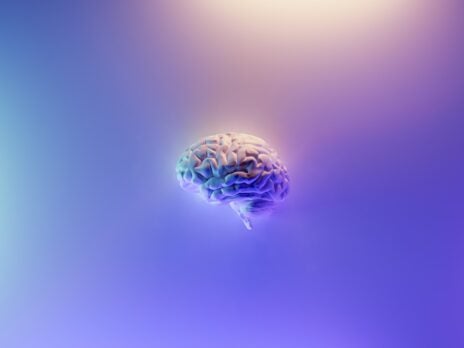 Indication expansion strategies, such as the one being utilized by Marinus for its lead pipeline asset, are often seen in the pharma industry, particularly within orphan indications. Typically, this type of strategy results in expanding the target patient pool. Thus, by launching the drug at a premium price, the company can ultimately boost revenues. However, Marinus is a clinical stage pharmaceutical company with a limited operating history and no sales or marketing experience. As such, the commercial success of ganaxolone may depend on Marinus’ ability to secure a partnership with a larger pharma company.

*This article first appeared on GlobalData Expert Insights on Oct 24, 2016