Pfizer was the most mentioned company on Twitter and Reddit when compared to other Covid-19 pharma companies over the past two years, according to GlobalData’s Social Media Analytics database. The company reached its peak of 9123 total posts on both social media platforms in Q2 2021.

Even though Moderna received the most interest in the first half of 2020 on Twitter, Pfizer garnered most of the buzz by the end of the year in line with the flurry of authorizations for its mRNA Covid-19 vaccine. This buzz continued with an even higher spike on Reddit in the first half of 2021. While BioNTech, its vaccine collaborator, had a similar trendline of peaked interest, the company did not reach the same levels of popularity.

Novavax saw an increased engagement on Reddit in Q1 2021 after the positive data announcement for its Covid-19 vaccine. Online conversations about AstraZeneca and Johnson & Johnson were more prominent on Reddit than on Twitter in Q2 2021, as people were voicing their concerns over the side effects of both Covid-19 vaccines, whereas Twitter posts were more related to the business. 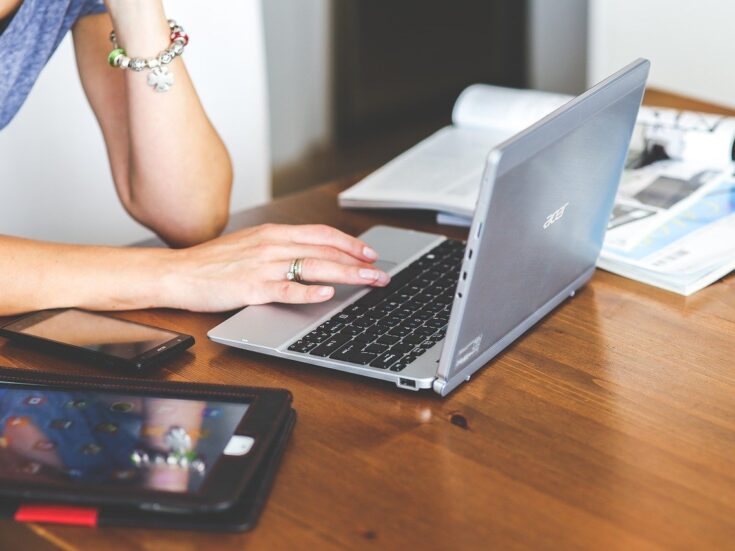 Conversations about therapeutics were not as popular as vaccines. While there was a peaked interest in Gilead Sciences’ Veklury (remdesivir) and its potential against Covid-19 in the first half of 2020, the social media attention started to fade. MSD garnered the latest spike on social media after the data announcement and authorization of its antiviral pill Lagevrio (molnupiravir) at the end of 2021.

The GlobalData analysts hand-select people with a large following on Twitter, who have an occupation or expertise in a particular industry, and share valuable thoughts on the industries, says Narkhede. Using these parameters, the analytics team decides if the person can be called an industry influencer.

Reddit is a forum website with different channels where people can post their opinions anonymously. GlobalData is following 2200 most relevant channels. Narkhede explains that online conversations on Twitter reflect the industry’s point of view with a clear business angle, whereas Reddit portrays the general opinion of the public as people can share their experiences on certain topics more openly.