In a world-first “mega-trial”, UK experts will test a range of drugs already approved for other illnesses for the treatment of multiple sclerosis (MS).

The multi-armed trial – aptly named Octopus – will be led by professor of neurology Jeremy Chataway and professor of medical statistics and epidemiology Mahesh (Max) Parmar from University College London after years of planning by the UK’s MS Society, which is funding the trial through its Stop MS appeal. 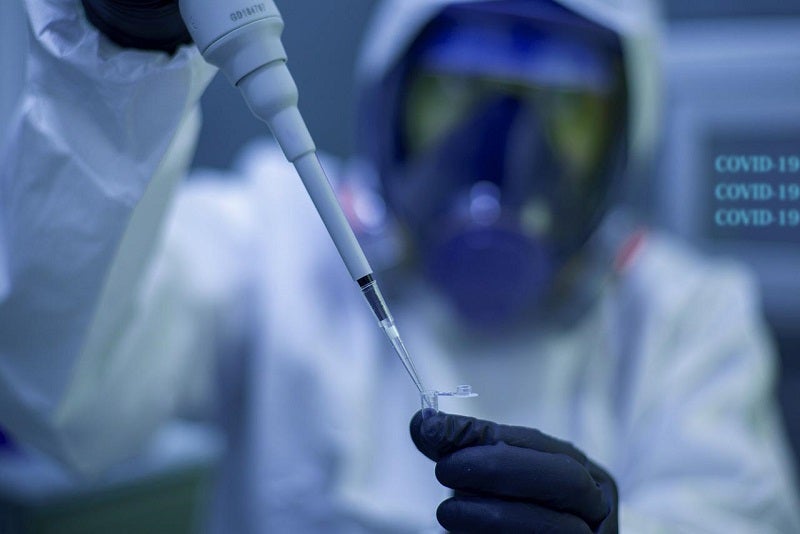 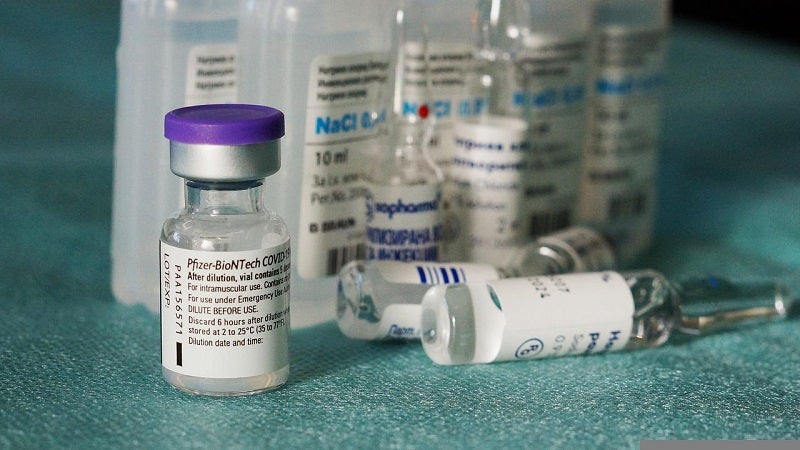 The trial will assess whether treatments already available on the market can prevent the devastating degeneration caused by MS and even reverse the disabilities the disease causes.

The Octopus trial will see researchers investigate multiple drugs at the same time and hundreds of patients will be recruited and randomly assigned to standard care for progressive MS or standard care alongside treatment with one of three drugs, still to be finalised, that the team believes may protect their neurons or possibly repair damage already done.

Octopus is using a multi-arm, multi-stage (MAMS) design – the first time this has ever been done in MS – which makes it possible to test treatments up to three times faster.

“It’s a more efficient way to go. I want this to mean that we get effective treatments for progressive MS faster,” Chataway told The Guardian.

The MAMS trial will see the team testing many drugs simultaneously and comparing them with a single control group. MRI scans will be used to quickly see if a drug appears to have potential “many months before we’d be able to see an effect of the drug on disability progression”, said MS Society assistant director of research Dr Emma Gray in a blog post.

“Promising-looking drugs stay in the trial, with hundreds more people joining the existing participants. So what would normally be two consecutive trials are delivered in one.”

The flexible nature of the trial will allow the team to drop drugs that don’t look promising, and slot in new drugs as they are identified.

The Octopus trial could prove life-changing to around 130,000 people in the UK living with MS – a condition that causes the immune system to attack fatty myelin sheaths that wrap around nerves in the brain and spinal cord. This causes electrical signals to slow along the nerves or fail to get through at all, resulting in numbness, tingling, loss of balance and vision issues in the early stages. Many patients experience a relapsing form of the condition at first and endure a cycle of symptoms that come and go as nerves are damaged and repaired only to be damaged again.

Around half of MS patients have a progressive form in which nerve damage grows steadily and causes increasing degeneration into disability. These patients often suffer from tremors, speech problems and muscle stiffness and spasms, and may end up unable to walk and needing a wheelchair.

The drugs that currently exist on the market to treat MS are mainly anti-inflammatories that impede the immune system from attacking the central nervous system but there are limited options to treat the many patients who suffer from the more aggressive progressive MS.

“Whether we can protect the nerve cells and regenerate myelin, that is where the battleground is now,” said Chataway.

MS Society says it hopes to finalise which treatments Octopus will test first in the summer of 2021 and by autumn patients with progressive MS should be able to register their interest in participating.

Diabetes drug metformin has also emerged as a potential treatment option, after demonstrating an ability to repair myelin damage in animals. Cancer drug bexarotene has been found to repair nerves in humans as a proof-of-concept, but its side effects are too severe to use as an MS treatment.

Experts at MS Society believe the optimal approach for MS treatment is a combination of immunomodulatory drugs and anti-inflammatory drugs alongside treatments that can protect from nerve damage and those that can repair damaged myelin.

“I’m really excited for Octopus to get going,” said Gray. “And I know the researchers really believe Octopus will help us stop MS much sooner.”