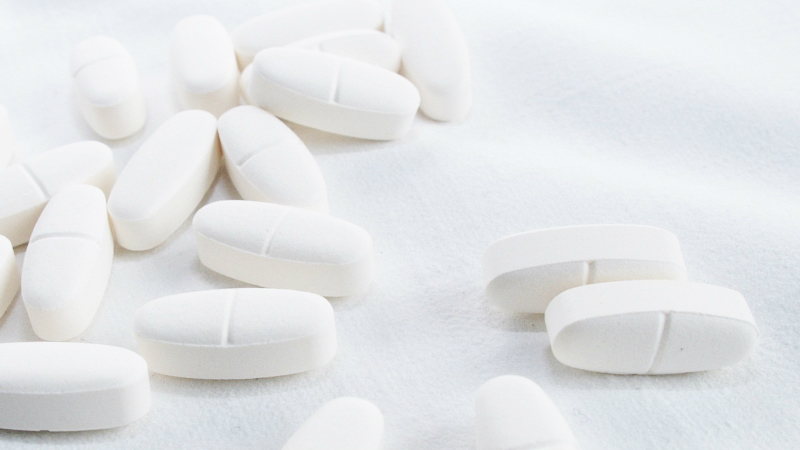 Austedo™ (deutetrabenazine) is a vesicular monoamine transporter 2 (VMAT 2) inhibitor indicated for the treatment of chorea associated with Huntington’s disease. The drug was discovered and developed by Teva Pharmaceutical Industries.

Austedo™’s new drug application (NDA) was accepted for review by the US Food and Drug Administration (FDA) in August 2015. Teva also received a complete response letter (CRL) from the FDA to examine the blood levels of certain metabolites in patients.

The FDA provided orphan drug designation to Austedo in April 2017 and approved it for the treatment of irreversible movement disorder tardive dyskinesia in adults in August 2017.

Huntington’s disease (HD) is an inherited fatal neurodegenerative disorder that is caused by the death of nerve cells in the brain. Chorea is an involuntarily movement that occurs in 90% of HD patients, affecting their daily functionality.

“Patients treated with Austedo improved 4.4 units of maximal chorea scores from baseline to the maintenance period, compared to 1.9 units in the placebo group at week 12.”

This rare disorder affects movement, behaviour and cognition. Early signs and symptoms include irritability, depression, small involuntary movements and trouble learning new information and making decisions. It is estimated to affect more than 35,000 people in the US.

The tardive dyskinesia (TD) is an irreversible movement disorder with symptoms including repetitive movements of the tongue, lips, face, torso and extremities.

Drugs that are used to treat mental health conditions and gastrointestinal conditions may cause the disorder, which affects approximately 500,000 people in the US.

Austedo contains vesicular monoamine transporter 2 (VMAT 2) inhibitor, which works as a reversible depletor of monoamines such as dopamine, serotonin, norepinephrine and histamine from nerve terminals.

It regulates the levels of neurotransmitter dopamine, decreases the uptake of monoamines into synaptic vesicles and prevents depletion of monoamine stores.

The drug is available as a tablet for oral administration.

Austedo’s NDA approval was based on results obtained from two Phase III clinical studies known as First-HD and ARC-HD.

First-HD was a placebo-controlled, randomised study. Its results showed that chorea was reduced in HD patients treated with Austedo.

ARC-HD was an open-label study that demonstrated patients were able to safely convert from HD treatment tetrabenazine to Austedo overnight with continued control of chorea.

The FDA’s approval was based on results obtained from the First-HD phase III clinical trial, which was a randomised, double-blind, placebo-controlled, multi-centre study. It involved a total of 90 ambulatory patients suffering from manifest chorea associated with HD, including 45 Austedo and 45 placebo patients. The trial continued for 12 weeks.

Study results demonstrated that patients treated with Austedo improved 4.4 units of maximal chorea scores from baseline to the maintenance period, compared to 1.9 units in the placebo group at week 12. The total maximum chorea scores of patients who had received Austedo at the week 13 follow-up visit retuned to baseline.

The most common adverse reactions found in the clinical study in patients administered with Austedo were somnolence, diarrhoea, dry mouth and fatigue.

Clinical trials on Austedo for other indications

Teva conducted clinical trials on Austedo for the treatment of other indications, including moderate-to-severe tardive dyskinesia and tics associated with Tourette syndrome.

The FDA selected Austedo for the breakthrough treatment of tardive dyskinesia in November 2015 based on results obtained from the ARM-TD and AIM-TD clinical studies, which were randomised, double-blind, placebo-controlled, parallel-group trials.