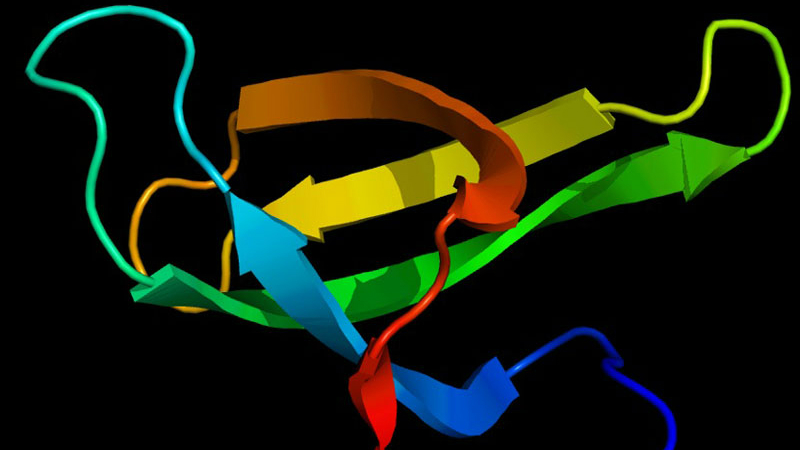 Spinraza™ (nusinersen) is an anti-sense oligonucleotide indicated for treatment of spinal muscular atrophy (SMA) in paediatric and adult patients.

Developed by Ionis Pharmaceuticals, Spinraza was approved by the US Food and Drug Administration (FDA) under priority review in December 2016.

The European Medicines Agency (EMA) accepted the marketing authorisation application (MAA) for Spinraza in October 2016. The Committee for Medicinal Products for Human Use (CHMP) of EMA has granted accelerated assessment designation to Spinraza.

Co-developer Biogen has also submitted applications for marketing approval to the regulatory authorities in Japan, Canada, and Australia.

SMA is a genetic disorder, which affects the part of the nervous system that regulates muscular movement. The disease is caused by loss of motor neurons in the spinal cord.

SMA has two forms, type 1 and type 2. Type 1 is life-threatening and fatal, while type 2 is less severe but has life-altering forms. People with severe SMA are unable to form adequate survival motor neuron (SMN) protein because of the defect in the SMN1 gene.

Spinraza contains an antisense oligonucleotide (ASO), which controls the mutations caused in the chromosome 5q. This selectively binds and targets RNA and regulates gene expression. It has the potential to enhance the amount of functional SMN protein in infants and children with SMA.

The drug can be administered through intrathecal injection directly to the cerebrospinal fluid (CSF) around the spinal cord.

Ionis and Biogen conducted phase III clinical studies ENDEAR and CHERISH for the evaluation of Spinraza in infantile-onset SMA. FDA approval for Spinraza was based on results obtained from the ENDEAR phase III study.

ENDEAR was a randomised, double-blind, sham-controlled clinical study conducted for 13 months on 121 patients with infantile-onset SMA. The motor milestone response was measured by the Hammersmith Infant Neurological Examination (HINE).

“Interim analysis results showed that infants treated with Spinraza achieved primary endpoint of motor milestone response compared with those who did not receive treatment.”

The study also showed that other efficacy endpoints were consistently in favour of infants who received Spinraza treatment.

The second phase III study CHERISH was conducted for 15 months on 126 non-ambulatory patients with later-onset SMA.

Open-label extension phase III study SHINE was initiated for patients who took part in the ENDEAR and CHERISH studies. The intention of the SHINE study was to evaluate Spinraza’s long-term safety and tolerability.

Phase II clinical studies EMBRACE and NURTURE were then initiated to collect additional data on Spinraza on a smaller subset of patients with infantile or later-onset SMA, who did not meet the age and other criteria of ENDEAR or CHERISH studies.

Ionis discovered Spinraza and co-developed the drug with Biogen, which received worldwide rights for commercialisation of the drug in August 2016.

Ionis has received a payment of $320m from Bigen towards the development of Spinraza, including a $60m milestone payment and a further $90m based on regulatory approvals in Europe and Japan. Ionis will also receive tiered royalties on the drug’s sales up to 1%.

Biogen plans to launch Spinraza to healthcare providers in the US in January 2017.