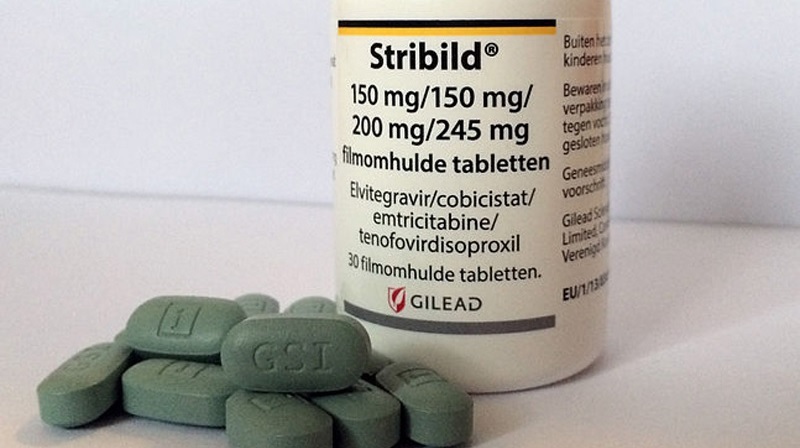 Descovy (emtricitabine200mg/tenofovir alafenamide25mg, F/TAF) is developed by Gilead sciences for the treatment of HIV-1 infection in adults and children above 12 years of age.

The US Food and Drug Administration (FDA) approved Descovy as a fixed-dose drug in combination with other antiretroviral agents for the treatment of HIV-1 infection on 4 April 2016.

Descovy was also sanctioned the marketing authorisation for two doses 200/10mg and 200/25mg by the European Commission on 25 April 2016.

HIV-1 infection is caused by human immunodeficiency virus-1 (HIV-1), which is responsible for inducing severe neurological problems such as behaviour abnormalities, motor dysfunction and frank dementia and also causes neuropathological response in all cell types of the brain.

Descovy contains nucleoside reverse transcriptase inhibitor, tenofovir alafenamide, which undergoes intracellular metabolism where it will be initially hydrolysed to tenofovir-alanine, which is in turn converted into parent tenofovir.

Tenofovir undergoes phosphorylation to form tenofovir diphosphate, which inhibits the activity of HIV reverse transcriptase and causes DNA chain termination after getting incorporated into the viral DNA.

The FDA and EU approvals for Descovy(emtricitabine, tenofovir alafenamide) for the treatment of HIV-1 infection were based on the results obtained from the Phase 3 trials namely study 104, study 111 and study 109, which were conducted to evaluate the drug’s safety and efficacy.

In the studies, F/TAF regimen arm met the primary end-points of inferiority and demonstrated significant improvement in surrogate laboratory markers of renal and bone safety.

The study 109 was conducted to evaluate the efficacy of F/TAF-based regimen (administered as Genvoya) in virologically suppressed adult patients who were previously under the F/TDF-based regimen. The study demonstrated the significant non- inferiority of F/TAF and improvement in bone and renal laboratory parameters when compared to F/TDF-based regimen.

Efficacy of Desvocy was also demonstrated in an additional study conducted to evaluate the efficacy of F/TAF-based regimen in virologically suppressed adult patients with mild renal impairment and treatment naive adolescents.