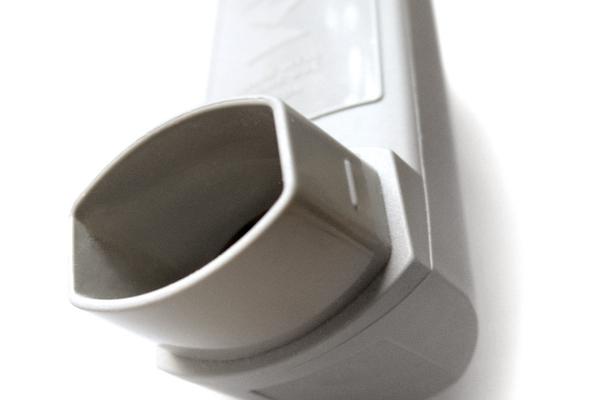 Incruse (unmeclidinium) Ellipta is the first approved anticholinergic indicated as a maintenance treatment to relieve the symptoms of chronic obstructive pulmonary disease (COPD) in adults.

The drug’s developer GlaxoSmithKline (GSK) received approval from the US Food and Drug Administration (FDA) for Incruse Ellipta as once-daily, maintenance bronchodilator treatment to relieve symptoms in adult patients with COPD, chronic bronchitis or emphysema in April 2014.

GKS obtained marketing authorisation approval for Incruse Ellipta from the European Commission (EU) in April for the treatment of same indication. The drug was also approved by Canada’s regulatory authority Health Canada also in April 2014. It is currently being reviewed for approval by health regulatory authorities in many other countries.

A dry powder for inhalation to treat airflow obstructions in patients suffering from COPD or emphysema.

COPD is a progressive lung disease that includes bronchitis, emphysema or both. The long-term disease is caused by blockage or damage of air sacs or airways inside the lungs leading to difficulty in breathing. The symptoms of COPD include coughing, wheezing, chest tightness and shortness of breath. Cigarette smoking, secondary smoke, chemical fumes, air pollution and environmental dust are the major causes of COPD.

According to the National Heart, Lung and Blood Institute (NHLBI) estimates, 27 million people in the US have COPD. The disease is estimated to affect about 4% to 10% of the adult population in Europe.

Incruse Ellipta contains an active substance called umeclidinium bromide, a muscarinic receptor antagonist. The drug works by blocking muscarinic (M3) receptors, which control the contraction of muscles. It contains an antimuscarinic agent that helps in relaxing the muscles of airways and keeps the airways open, allowing the patient to breathe more easily.

The drug is available in 62.5 micrograms (mcg) and 55mcg umeclidinium doses that can be administered using Ellipta inhaler.

"The European Commission (EC) approval for Incruse Ellipta was based on a seven phase III pivotal clinical studies programme that enrolled more than 2,500 COPD patients."

The European Commission (EC) approval for Incruse Ellipta was based on a seven phase III pivotal clinical studies programme that enrolled more than 2,500 COPD patients.

Study results showed that the patients who were administered with 55mcg of umeclidinium improved the lung function by an average FEV1 by 127ml more in comparison with placebo after 12 weeks of treatment. After 24 weeks of study, the lung function improved by 115ml. In the study where Incruse Ellipta was compared with tiotropium, FEV1 improvement levels over 24 weeks remained same for both the medicines. It was also noted in the study that there were no safety concern with IncruseEllipta. The drug was found to be effective in improving the symptoms of COPD and lung function.

The most common side-effects of the drug during the study included headaches, nasopharyngitis and upper respiratory tract infection.

GSK holds the worldwide development and commercialisation rights for Incruse Ellipta. The company plans to launch the drug in Europe and the US by the end of 2014.

Other medications available in the market for the same indication include Tudorza Pressair developed by Forest Laboratories and Almirall, Spiriva marketed by Boehringer Ingelheim and Pfizer, and Breo Ellipta developed by GlaxoSmithKline (GSK) and Theravance.