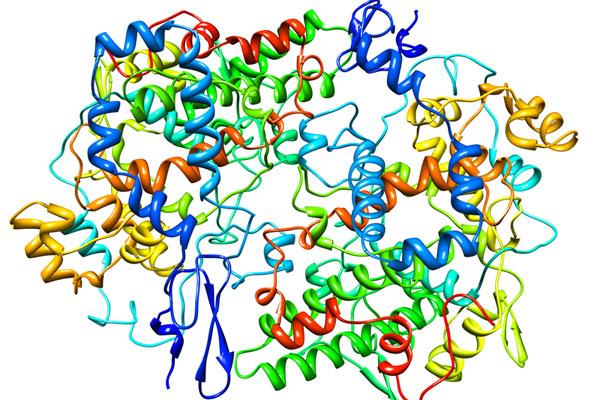 Tivorbex (indomethacin) is a nonsteroidal anti-inflammatory drug (NSAID) indicated for the treatment of mild to moderate acute pain in adults. It was discovered and developed by Iroko Pharmaceuticals.

Iroko received approval for Tivorbex from the US Food and Drug administration (FDA) for the treatment of acute pain in adults in February 2014.

Acute pain is a sudden onset of an unpleasant sensation caused by injury to body tissues. Tivorbex contains derivative non-steroidal anti-inflammatory drug (NSAID) called indometacin in the form of submicron particles which are 20 times smaller than the original size.

The drug’s precise mechanism of action is not understood completely, but it is believed to provide relief from the symptoms of inflammation and pain by inhibiting cyclooxygenase (COX-1 and COX-2) pathway.

The drug is available in capsules form for oral administration.

The FDA approval of Tivorbex was based on the data collected from two phase III clinical trials. Both the trials were randomised double blind and multicentre studies. The studies enrolled a total of 835 patients with post-surgical acute pain, who had a minimal pain intensity rating of at least 40mm on a 100mm visual analogue scale (VAS). The patients were administered with either Tivorbex 20mg thrice daily, 40mg twice daily, 40mg thrice daily, or placebo.

Iroko Pharmaceuticals is a specialty pharmaceutical company headquartered at Navy Yard in Philadelphia. The company develops and commercialises innovative new drug products based on existing NSAIDs for pain management. The company’s sales and distribution networks for NSAIDs are spread across 40 countries.