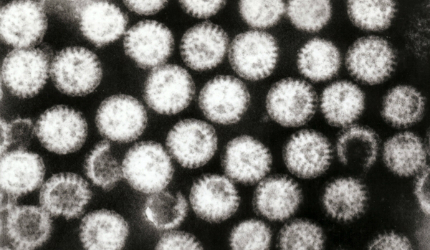 Viberzi (eluxadoline), an oral tablet developed by Actavis, is indicated for the treatment of adults suffering from irritable bowel syndrome with diarrhoea (IBS-D).

Actavis received approval for Viberzi from the US Food and Drug Administration (FDA) in May 2015 for the same indication.

Linzess for the Treatment of Irritable Bowel Syndrome with Chronic Idiopathic Constipation, United States of America

IBS-D is a functional bowel disorder characterised by recurrent abdominal pain or discomfort, and frequent diarrhoea. The precise cause for the disease is unknown, but the symptoms are presumed to result from a disorder in the way the gastrointestinal tract and nervous system interact. IBS-D is estimated to affect approximately 15 million people in the US.

"The patients were administered with Viberzi 75mg, Viberzi 100mg, or placebo twice daily."

The FDA approval for Viberzi was based on the results obtained from two phase III clinical trials – study one and study two, which were randomised, multi-centre, multi-national, double-blind, placebo-controlled studies.

The efficacy of Viberzi in both the clinical studies was evaluated using an overall composite responder primary endpoint.

Study one enrolled more than 1,281 patients, while study two enrolled 1,145 patients. The patients were administered with Viberzi 75mg, Viberzi 100mg, or placebo twice daily. The clinical studies were initially conducted for 26 weeks.

"Patients treated with 75mg and 100mg twice-daily doses of Viberzi showed significant superiority over the placebo."

Study one was continued for an additional 26 weeks in double-blind manner to evaluate the long-term safety of Viberzi, which was further followed up by another two-week study. Study two was continued to evaluate Viberzi for another four weeks as a single-blinded, and placebo-withdrawal upon completion of the 26-week treatment period.

The results of the two studies demonstrated that the patients treated with 75mg and 100mg twice-daily doses of Viberzi showed significant superiority over the placebo on the composite endpoint of simultaneous improvement in both abdominal pain and diarrhoea.

The most common adverse events found in the patients treated with Viberzi in both the phase III clinical studies were constipation and nausea.

Headquartered at Dublin, Ireland, Actavis is engaged in the development, production and sales of innovative branded pharmaceuticals, high-quality generic and over-the-counter medicines, and biologic products.